You’re seeing here the portfolio of Youva Gaudé, programming student and game developer. I live in Paris where I’m studying at 42, a unique school that puts a great emphasis on autonomy and teamwork. I love creating stuff, whether it is via programming, music or game design.

You can take a look at my résumé here and you will find some of the projects I worked on below. If anything catches your eye, don’t hesitate to hit me up.

What do YOU want?

(3 developers and 1 artist group, made with LÖVE)
Ludum Dare 44 jam entry, theme was “Your life is currency”. Despite a theme that we weren’t that much into, we ended up pretty happy with our game. It has been our first game with no timed response, in an attempt to improve it’s accessibility to non game-savvy people. 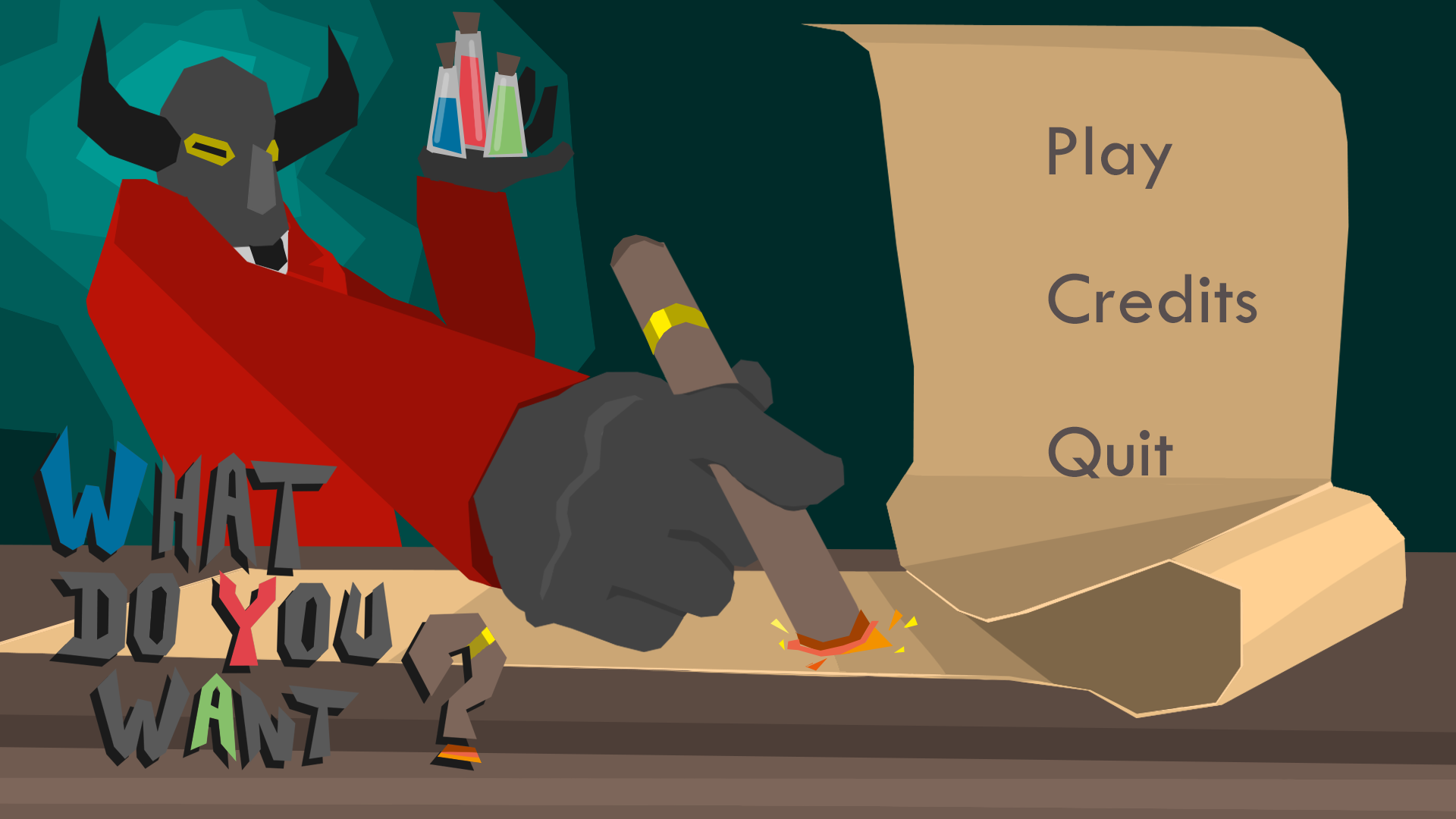 (2 developers and 1 artist group, made with LÖVE)
Ludum Dare 43 jam entry, theme was “Sacrifices must be made”. We decided to try and implement ECS, which cost us some time but that was an insightful experience. I mainly worked on the gameplay and the sound design (I made every sounds with my voice!). 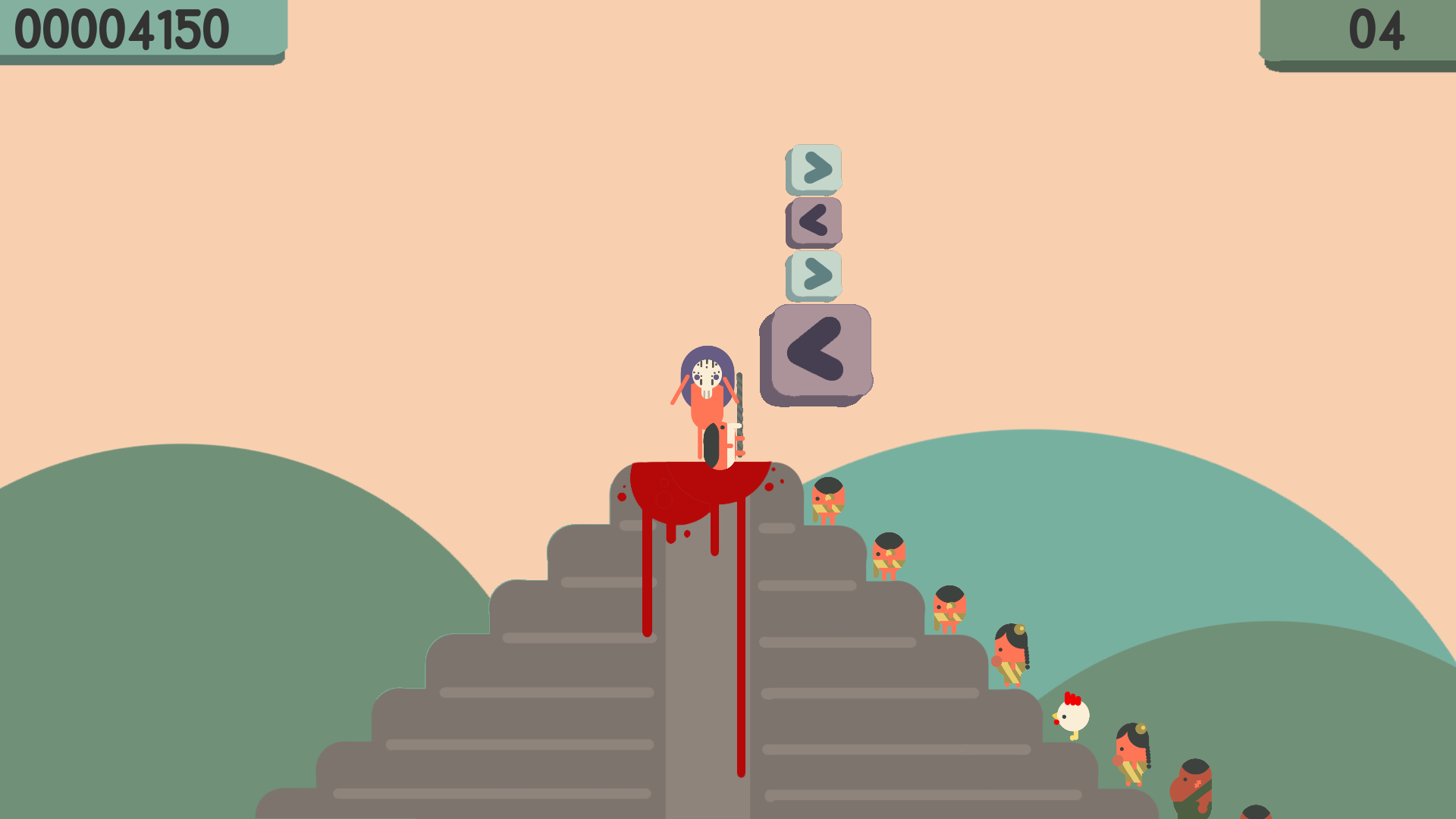 (2 developers group, made with LÖVE)
Ludum Dare 42 jam entry, theme was “Running out of space”. It’s a fairly simple and abstract game, with very few assets. I worked on the gameplay, graphics and audio. 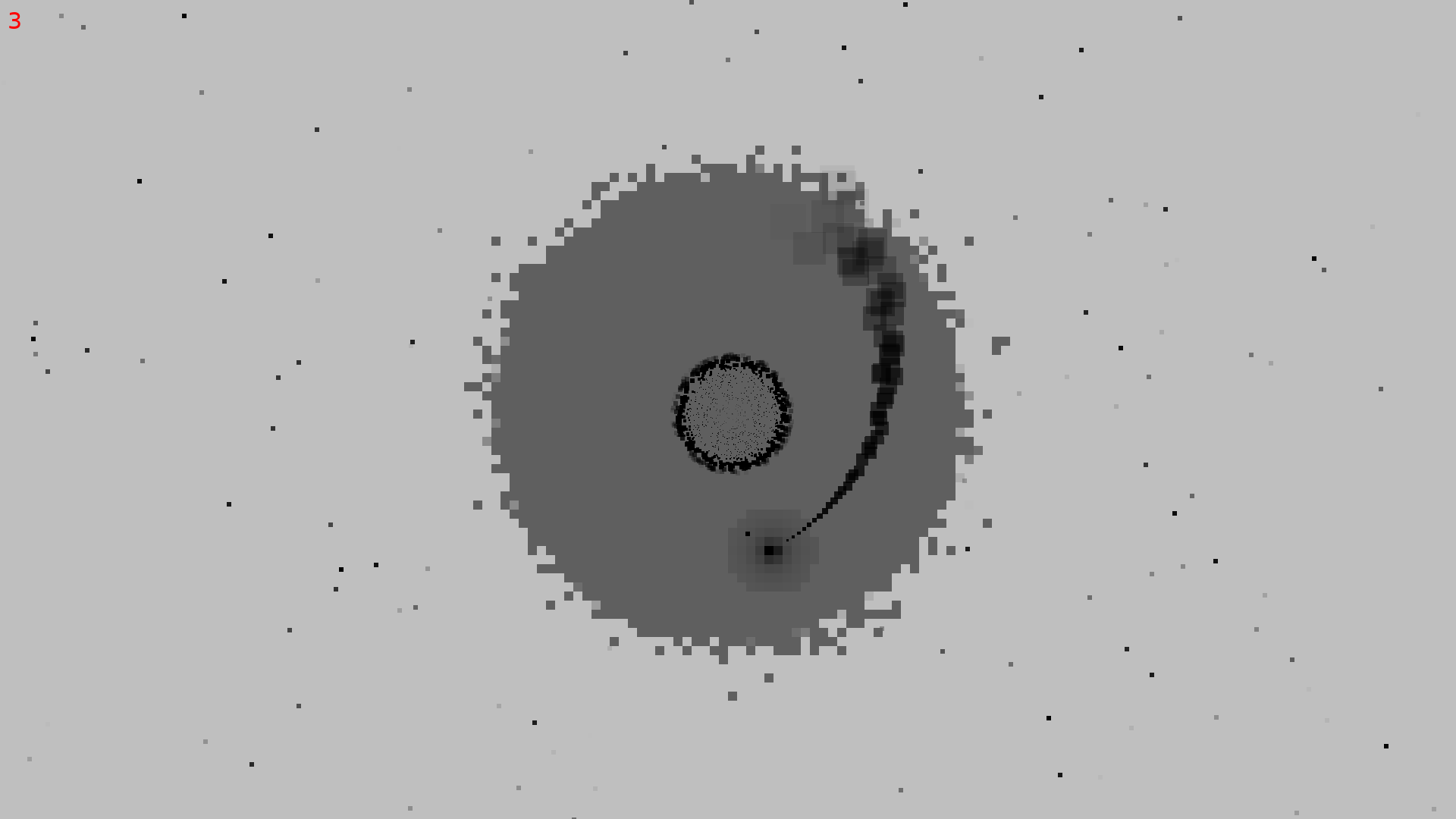 These projects were made at 42 Paris. They are mostly pedagogic but are made with teamwork and autonomy in mind. They were all made in C without any external library, except SDL2.

(4 students group)
Corewar is a fairly big project about making a VM able to host a death match between different small programs written in assembly that we call “champions”. My part in the making of this project was mainly the visualizer which I made using SDL2. I also made some example champions.

(2 students group)
Lem-in is about pathfinding and graph theory, more precisely the maximum flow problem. Given a certain graph, with an input, an output and a number of “ants”, it will find the quickest way to bring all of them from the start to the end, while never having more than one ant per “room” (vertex) per turn. I worked on all the algorithm as well as the SDL2 visualizer.

All of these were made by myself.